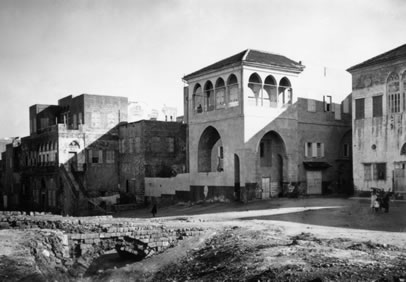 Despite the hatred and prejudice that had attended Bahá’u’lláh's arrival at ‘Akká, after time many of the citizens became His admirers, sought His advice and tried to make His life more comfortable. Thus Ilyas (Elias) ‘Abbúd, the owner of the house that adjoined that of ‘Údí Khammár, removed the wall that separated the two in order to provide a more suitable home for Bahá’u’lláh and His family.

The combined residence is now referred to as the House of ‘Abbúd. 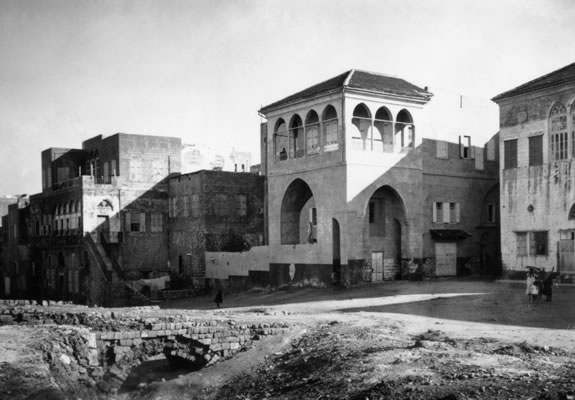