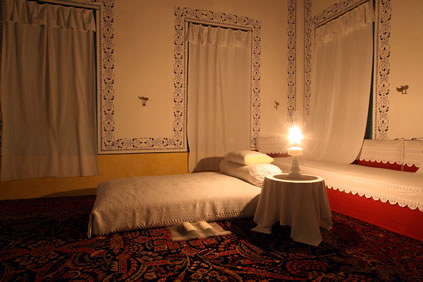 In the early hours of 29 May 1892, Bahá’u’lláh passed away at the Mansion of Bahjí. Nine days later His will was unsealed. It designated ‘Abdu’l-Bahá as His successor and head of the Bahá'í Faith — the first time in history that the founder of a world religion had made explicitly clear whom people should follow after His death. This declaration of a successor is the pivotal provision of what is known to Bahá'ís as the "Covenant of Bahá’u’lláh." It has enabled the Bahá'í Faith to remain united around one central authority for over a century.