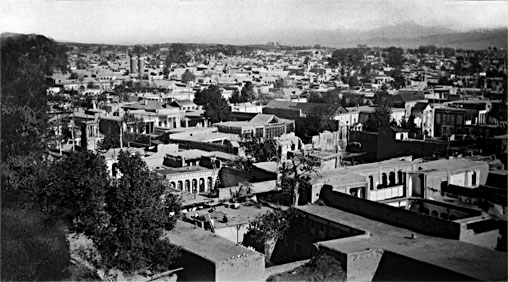 Bahá’u’lláh, a title that means "the Glory of God" in Arabic, was born on 12 November 1817 in Tehran, Iran. His given name was Husayn Ali, and He was the son of a wealthy government minister, Mirza Buzurg-i-Nuri. The family could trace its ancestry back to the great dynasties of Iran's imperial past. Bahá’u’lláh led a princely life as a young man, receiving an education that focused largely on calligraphy, horsemanship, classic poetry, and swordsmanship.

His son, ‘Abdu’l-Bahá, said this concerning His childhood: "… Bahá’u’lláh, belonged to the nobility of Persia. From earliest childhood He was distinguished among His relatives and friends.… In wisdom, intelligence and as a source of new knowledge, He was advanced beyond His age and superior to His surroundings. All who knew Him were astonished at His precocity. It was usual for them to say, 'Such a child will not live,' for it is commonly believed that precocious children do not reach maturity."(1) 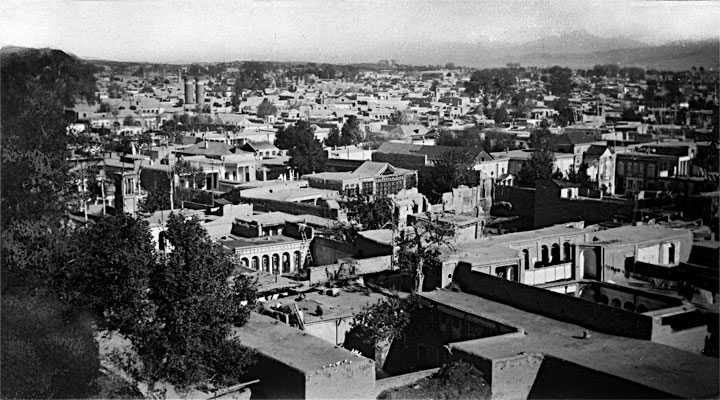