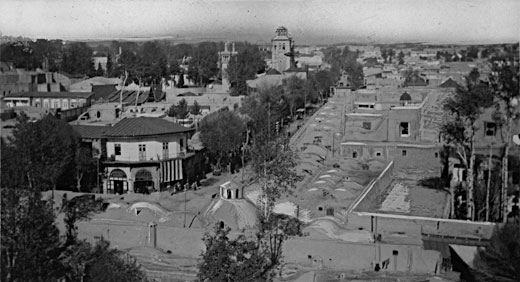 In Tehran, Bahá’u’lláh was cast into a dungeon known as the Black Pit, notorious for its foul air, filth, and pitch-black darkness. It was in this prison that He received the first intimations of a divine revelation within Him.

He later wrote: "I was but a man like others, asleep upon My couch, when lo, the breezes of the All-Glorious were wafted over Me, and taught Me the knowledge of all that hath been. This thing is not from Me, but from One Who is Almighty and All-Knowing. And He bade Me lift up My voice between earth and heaven."(8)

However, the time to publicly announce this revelation would be later. 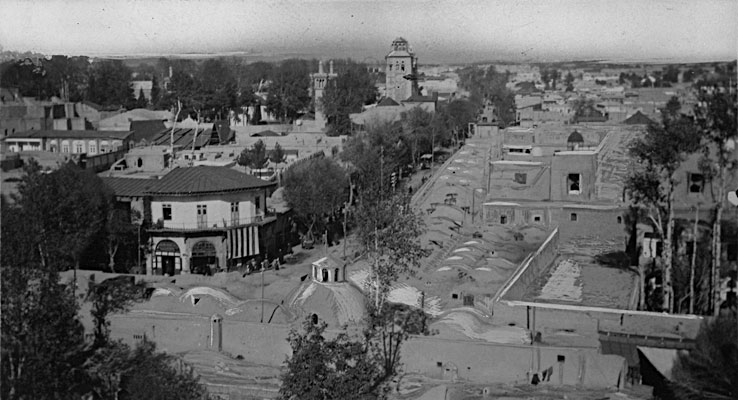